Learn about Startup Launch Weekend and the amazing journey of some innovative student entrepreneurs!

52 hours filled with passionate innovators, wild brainstorming, and loads of caffeine are enough to take the first step towards starting a successful company. What was the most important part of that preceding sentence? The first step.

During Cal Poly’s second ever Startup Launch Weekend (SLW), student entrepreneurs from a wide variety of majors came together to take their first step toward their entrepreneurial dreams. Despite its major success, there were struggles behind the scenes when organizing this large event, especially during the pandemic. “Companies really suffered because of COVID-19 so their budget was different compared to a couple of years ago” Sol Otero, Sponsorship Chair, stated as a challenge when handling finances. As a relatively new conference, the SLW Committee navigated uncertainties and organized this event from the ground up, creating building blocks for future SLW coordinators. A huge thank you to our wonderful SLW Committee!

For the first time in two years, students were back in-person eager to build a company but were uncertain and nervous about how to do it. However, the uncertainty disappeared as the Hot House brimmed with chatter, smiles, and excited young entrepreneurs meeting each other for the first time. The positive energy in the room grew when Drew Littlejohn’s, CEO of VH Nutrition and the keynote speaker for the night spoke to the entrepreneurs about what he believes leads to success in entrepreneurship. “Do something that you believe in and keep doing it, over and over and over– that’s what it means to start a business,” Littlejohn’s explained when sharing his personal experiences facing the pressures of creating a company.

With his inspiring words in their minds, students were highly motivated to pitch their unique ideas to their fellow entrepreneurs. “There were twenty-six pitches and the top ten that got the most tallies went to the second round; and out of those ten you chose which one you wanted to be a part of” Erin Powers from team A.FLOW said. After teams were formed, students were excited to, not only bring their idea to life, but to form connections and make the weekend a memorable experience. ‍

After working into the night on their startups, students were welcomed to the second day of SLW with hot coffee and baked goods. The OCOB breezeway echoed with fun conversations, laughter, and idea-exchanges as the entrepreneurs waited to attend the Customer Development workshop. “The customer doesn’t know why; you’re going to have to show them why through what you’re doing,” Tyler Skinner, founder of Women.Making.Waves, explained. After learning about the importance of customer interactions and validating ideas, teams engaged in primary research by surveying individuals and gathering data.

As entrepreneurs were creating their pitch and expanding their ideas, Cal Poly alumni and mentors came in to provide teams with fresh perspectives and advice given their personal experiences with their own startups. “The initial motivation and excitement when you start a company fades really quickly; you have to rely on a switch in your brain and absolute commitment to your idea,” David Wolfenden, Founder & CEO of Eden, explained when thinking back on how he started his fin-tech company. After a full day of working on their ideas, teams were now ready to deliver them on stage.

Finally, the day came where students would present their ideas infused with their hard work and dedication. The sleepless nights, nervousness, and perseverance would all be worth it once the entrepreneurs hear the cheers and applause of the audience. After multiple tech-checks, pitch practices, and outfit changes– Demo Night was here.

With the lights dimmed and the judges settled in their seats, Team Harvest was the first team up. Their innovative social networking app to connect students and the community, emphasized collaboration, especially during the pandemic. Then came A.FLOW and Home Goodies with their unique hooks that quickly captured the audience’s attention! Team Variabell and Bottleship followed, impressing the judges with their new ideas that would remove barriers in the gym and winery markets. Team Dura-Holder came out with a funny skit that perfectly highlighted the problem they were attacking while creating an energetic atmosphere!

After the intermission, Hydrocharge and Hedron Design knocked the ball out of the park with their environmentally friendly solutions. (NET)VRK, Lend, Zeal, and Treble did an amazing job of building a platform that encourages collaboration and meaningful interaction with respect to their unique target markets.

After all the teams pitched, a wave of relief swept the room. Teams were high-fiving, group members were hugging each other, and individuals were so proud of themselves for stepping out of their comfort zones. Then came the moment. The judges stepped out of the back room and the SLW committee came to the front holding large checks. At any second, the groups that won would be called.

Then came the moment where the grand winner of the three-day conference would be announced. $1,000 could be the starting point to create a company that could change the world.

“The team that got first place was in the top three for all of us,” the judges said with smiles on their faces. This team had a unique idea with no competition. The first place winner of SLW was… Dura-Holder!

Congratulations Team Dura-Holder and all of the amazing teams that came out to this event! A huge thank you to the CPE Board, judges, and mentors for making Startup Launch Weekend a grand success. Your love for entrepreneurship is certainly evident in your dedication to making this event a memorable experience.

Be ready for future events like Startup Career Fair planned by Cal Poly Entrepreneurs– they’re going to be awesome!

All information, videos, photos, and audio belong to The Intrepid. A huge thank you to Tatiana, Tim, Yuka, Benjamin, Matthew, Prisha, Owen, Noelle, and Emanuel for bringing this article to life. Couldn't have written it without all of you :) 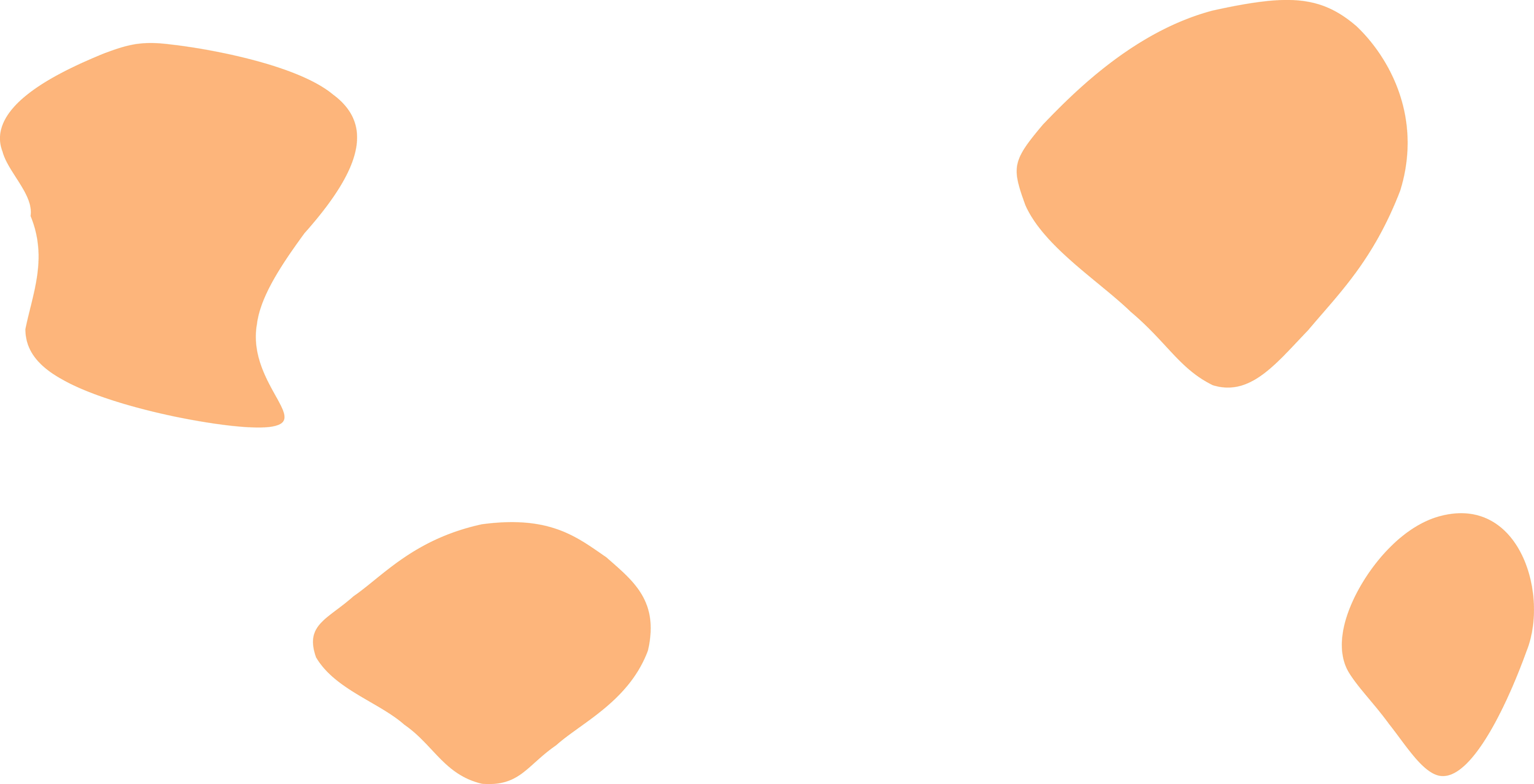